I shouldn’t be left alone with static site generators.

Seduced by Hugo’s speed and an itch to learn the Go templating language! An excuse to learn Tachyons! Why the hell not!

Because of how I’d written my next.config.js it didn’t re-generate the site when I saved posts. It was the tiniest thing, I didn’t even notice it as I was changing all the React components around to make my previous site. But once I got to writing that last post and noticed… it’s like a tiny rock fell in my shoe. And then the rock grew in size until I sat down and re-read a bunch of Hugo documentation.

There has to be some trick to get Next to watch the content directory. I couldn’t find it, though. And I was basically re-writing a system similar to Hugo’s, with a content directory and automatically generating tag pages. Once that realization struck me I knew I was doomed – I was gonna convert the site back to Hugo. Ugh.

All that stuff I said in the last post is still true, though. A part of me worries that there will be some bit of customization to the site that I won’t be able to accomplish in Hugo. That’s the only “requirement” that I had for my site. However, I also don’t believe in engineering for things that haven’t happened yet, so here we are.

Yet, also truthfully, I like messing around with this stuff. Coder’s gonna code. And my personal site has to be frictionless and exactly the way I want it to work. 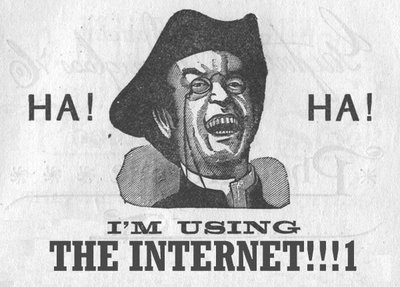